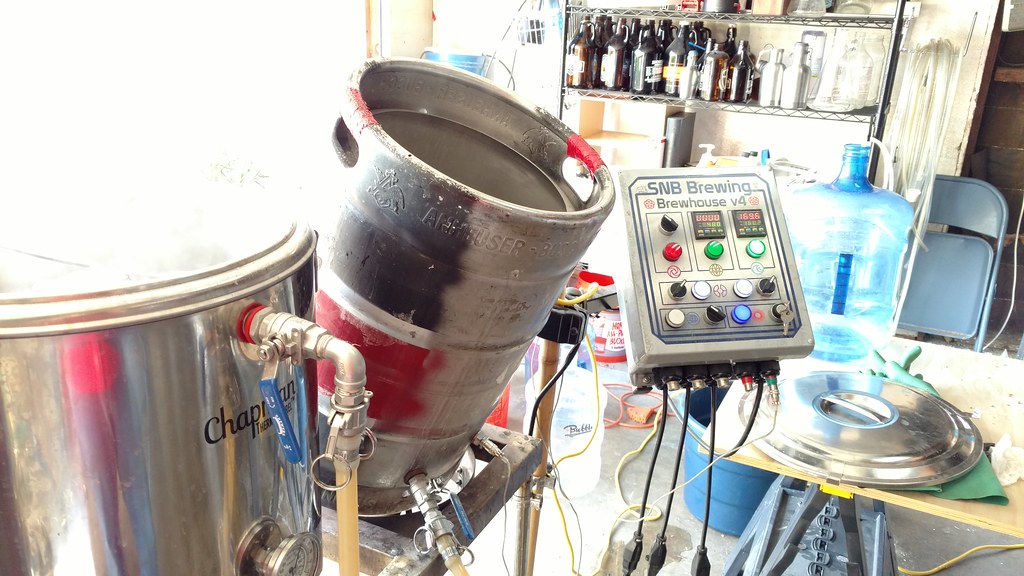 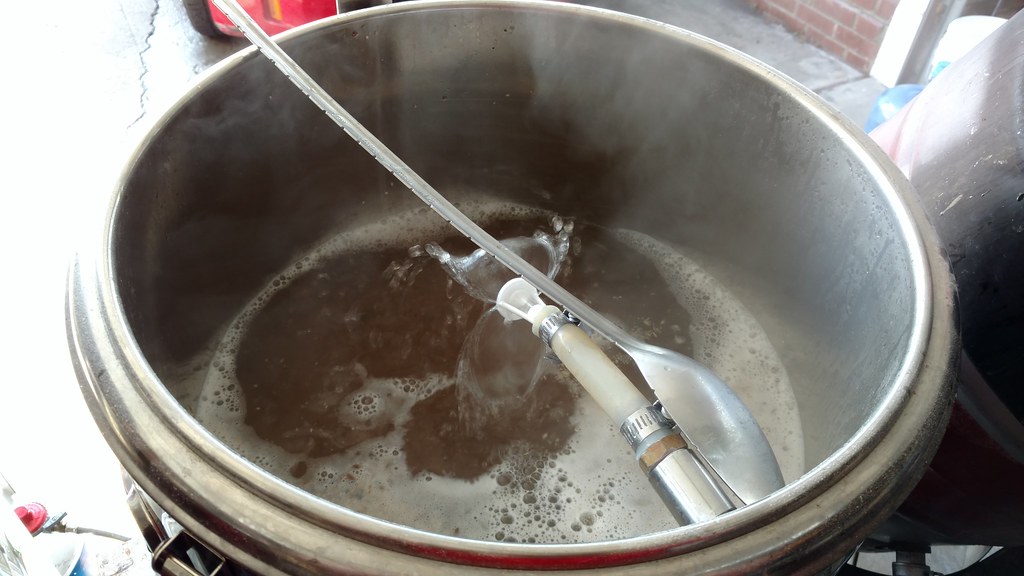 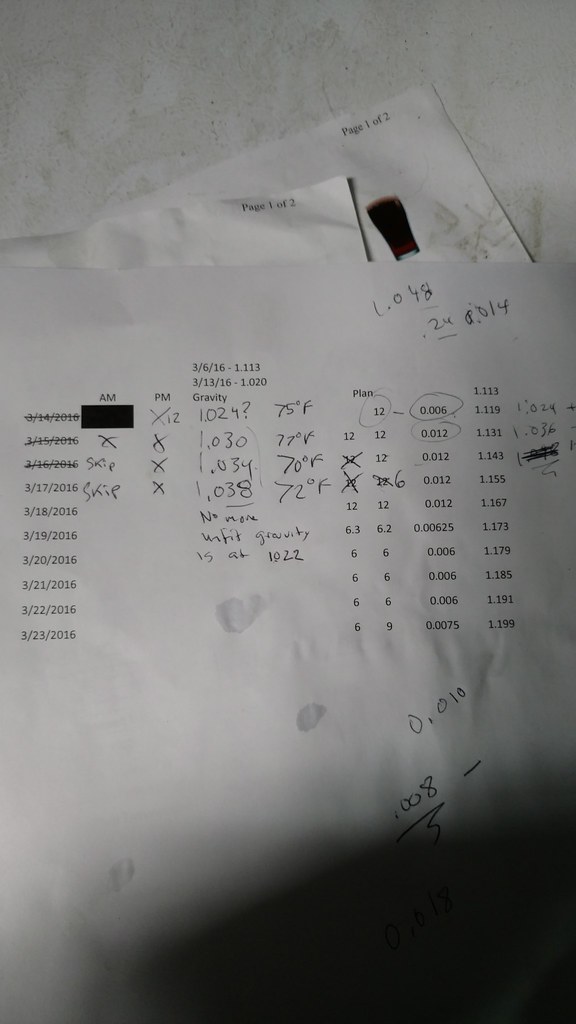 
@theonetruephattmillips inspecting the first runnings
A video posted by Scott Bennett (@snbbrewing) on Mar 6, 2016 at 10:29am PST

We know exactly what we're doing, promise. #westbennetteren20 #brewday #homebrew #snbprototype
A photo posted by Matthew P (@theonetruephattmillips) on Mar 6, 2016 at 11:06am PST

Posted by StarRaptor at 2:38 PM