My last real post (not counting the "Not Dead - Just Busy" update) was February 11, 2014.  In the last year I probably started a half a dozen posts ranging from my friend Curtis opening one of the best new breweries in SD - Council (seriously it's awesome and you should check it out) to QuadFest 2014 (which really should do since I own QuadFests.com) to random brewing things.

Starting them was easy but figuring out where I wanted the post to go or what I wanted it to say wasn't.  My "explorations" always seemed to follow the same format, QuadFest 2014 was a great event but what could I say about it beside that it was in different setting than 2013 and writing about another brewday took time I could no longer justify spending.

In the end I just didn't have new posts in me...

2014 was a very hard year for me from a personal standpoint and extremely busy one professionally.  This lead to not having the extra time needed to devote to blogging about beer.  In total I brewed 14 beers for a total of 85 gallons, which, amazingly, is an increase over 2013's 11 beers worth 66 gallons.  Using my new system I was able to produce 3 10 gallon batches including 10 gallons of my annual birthday beer which I plan on racking into an 8 gallon spirit barrel in the fall.

We also brewed 2 recipes inspired by our 2013 trip to Hawai'i, Black Sand Beaches and Hawai'IPA.  Black Sand Beaches was conceptualized by Bonnie and is a schwarzbier (dark lager) with 24oz of toasted coconut added to the whirlpool with an oz of Amarillo. It is absolutely a fantastic beer and we are gearing up to brew a third batch of it as well as an imperial version dubbed Ja Booty (which will include Maui Vanilla beans). Hawai'IPA (12oz of toasted coconut, Mosaic, Citra and Amarillo Hops fermented with Vermont Ale Yeast) still needs some work.

The SNB Brewhouse v4 continues to crawl towards completion. At one point everything was put together however I had trouble getting the PIDs to open the valves so I took them off and have been running manually since.  I just haven't had time to troubleshoot the electrical with the guy who did the wiring.

I continued to have fun adding my logo to various products (hats, jackets, bags etc) which have been a hit with my friends. Hopefully by the end of the month Batch 1 glasses will arrive marking the debut a tweaked SNB Brewing logo which I'll use going forward till 2018.

With all that said I should probably mention that this will be my last post for a while. I'm going to continue to brew and update the Facebook page but not this space.

On April 1st 2011 I found out that I had I won the Karl Strauss ProAM, later that day Angelo (one of my employees at the time) encouraged me to buy the domain SNBBrewing.com, which I did.  It took me a little over three months to decide what I wanted to do with it but I eventually decided to do a blog so on July 20, 2011 I published my first post Welcome to SNB Brewing launched this blog.  I had a lot of fun writing about my love brewing and beer over the years but all of that had to eventually come to an end.  For the past few months I've been at a crossroads with what to do with this blog, let it die or bid it farewell.  In my heart I had realized that for the most part I'd let it die do I decided to update one last time and actually say goodbye to the world of beer blogging.  To those out there that visited - thank you - you put up with some of the worst proofreading / grammar / punctuation / run-on-sentences in the beer blogging game and still came back.

Our Saga isn't over, its only just starting just not here.

Cheers and Farewell (for now) 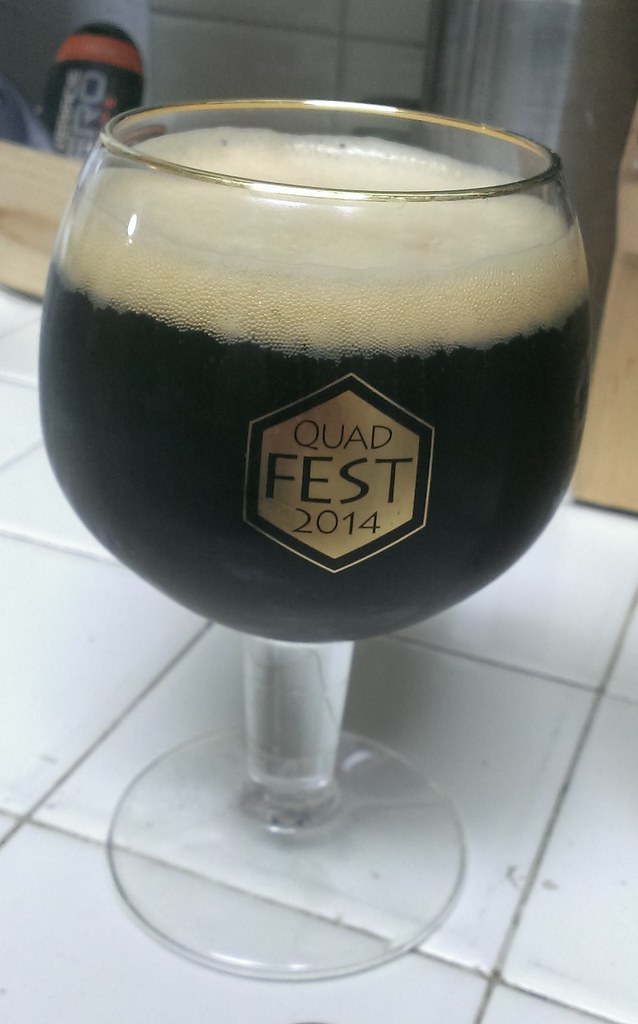 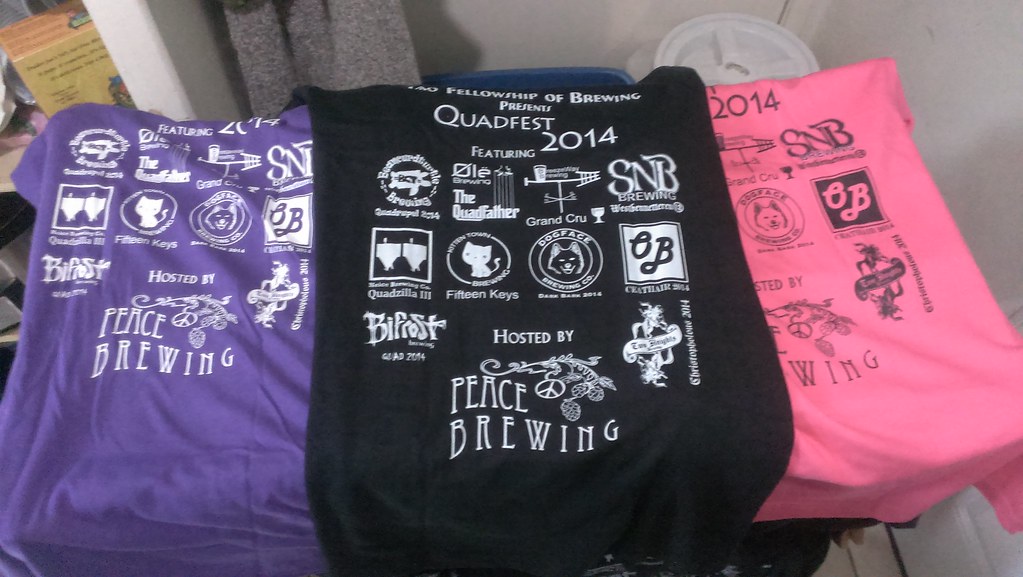 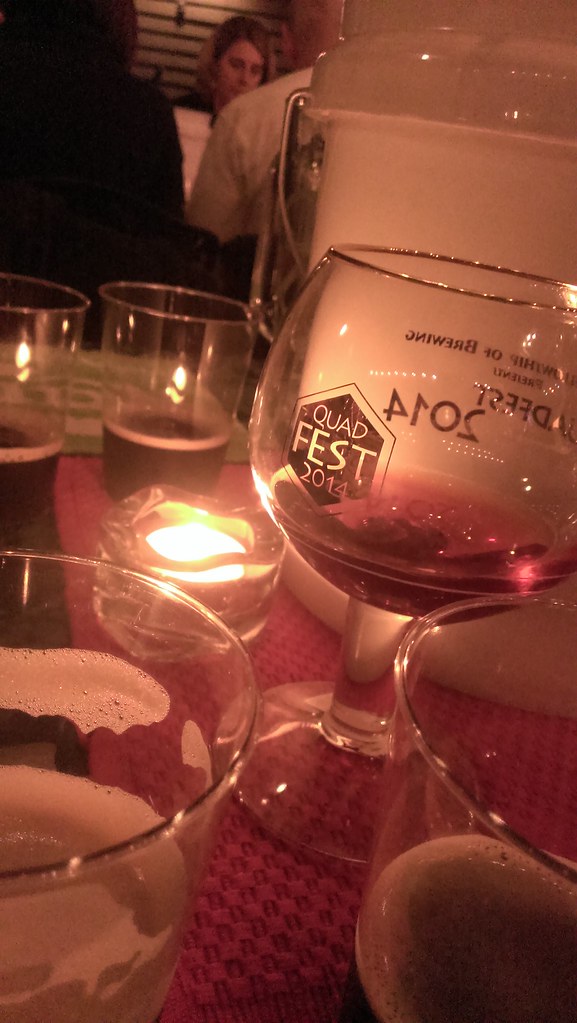 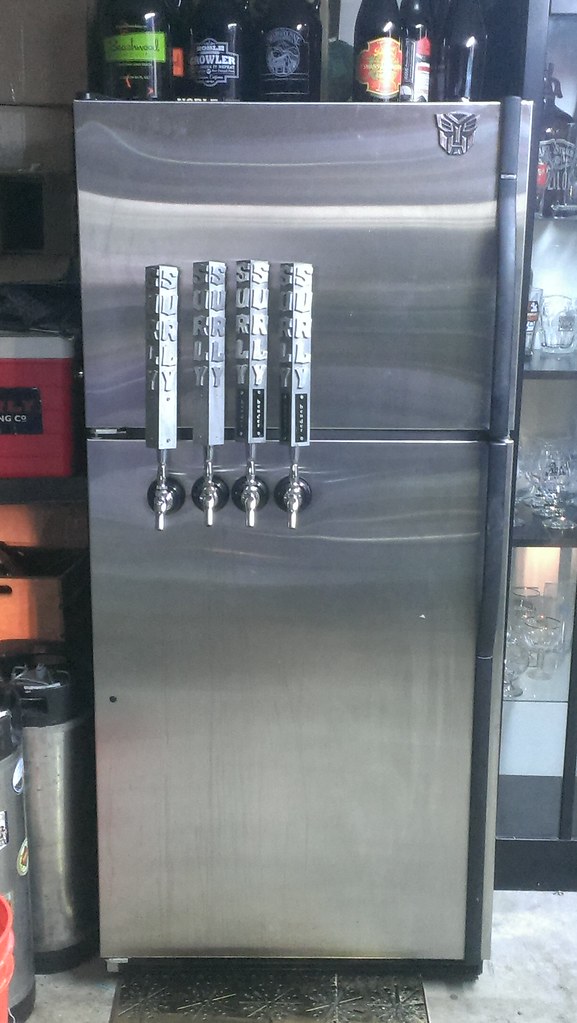 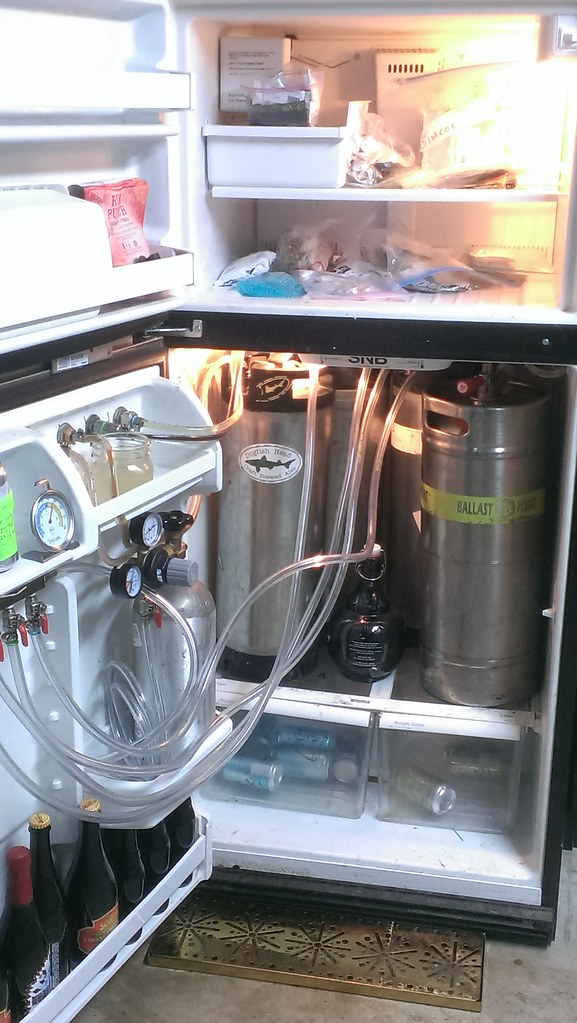 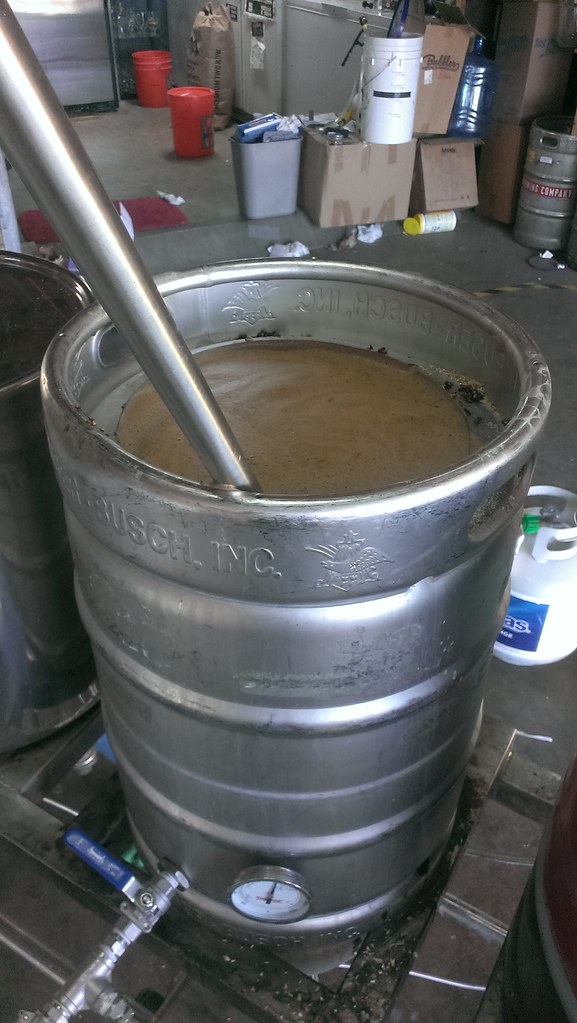 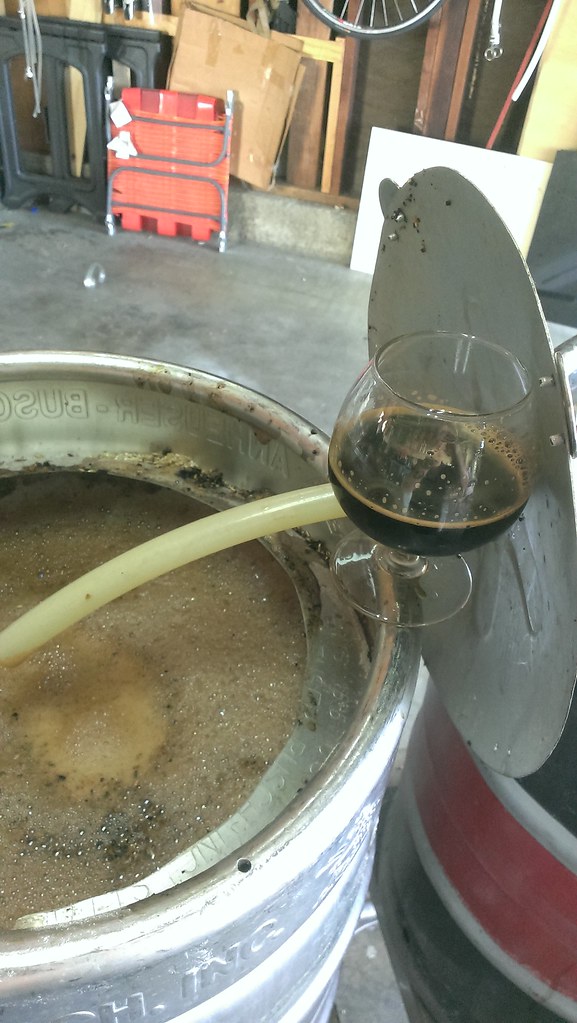 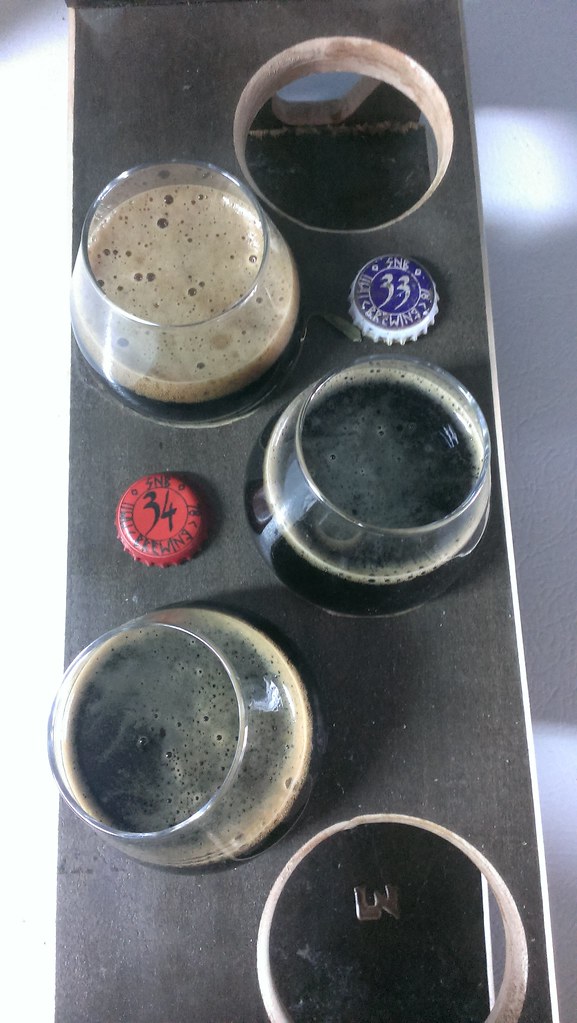